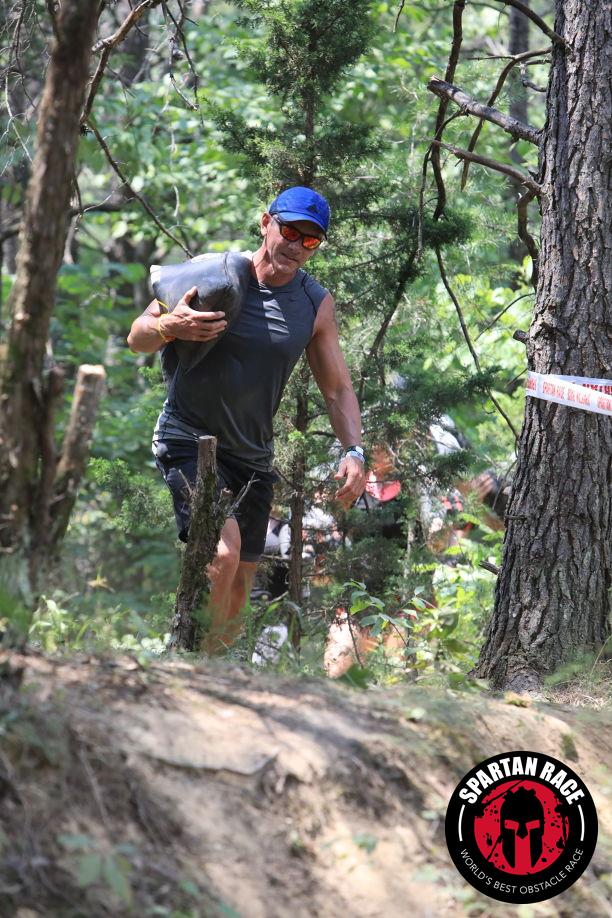 I recently had a client that was cited for DUI after blowing a .206 breathalyzer. The charges were ultimately dismissed. How?

Often the full story is not told until an attorney obtains discovery and then further investigates and uncovers all of the evidence. This may be more than the prosecution or officers give in traditional discovery.

I talked to my client, obtained discovery, then met with the client again to get the rest if the story. He’s had been asleep in his truck after a night at the bar. The official report was that he wad parked at UDF and the car was running. The rest of the story showed that his truck wad to large for the bar lot and UDF was across the street.

Witnesses were interviewed who said he left the bar at 1:00 a.m. and had not left the parking spot since that time. He was arrested at 5:00 a.m. Further investigation revealed that three temperature was only 10 degrees that night and the vehicle was runningonly for warmth.

Kentucky has multi party testy to see if a person is in physical control of a vehicle and subject to a driving charge. Ultimately it was proven that this defendant was not and the DUI was dismissed.

If you are charged with DUI or any crime, hire an experienced criminal defense attorney. For consultation in Northern Kentucky or Cincinnati contact Michael Bouldin at mike@bouldinlawfirm.com or call 859-581-6463.