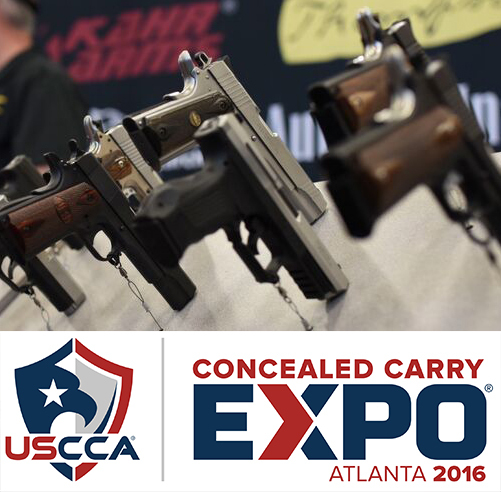 There are a few new changes to gun law in Kentucky, notably is that it is no longer required to have a CCW permit to carry a concealed handgun. Kentucky has also enacted a stand-your-ground law which provides additional defense if you use a firearm to defend yourself in your home or vehicle.

As a criminal defense attorney associated with the United States Concealed Carry Association (USCCA), I have had the privilege of defending many people charged with various homicides and with possible self-defense claims.

Under Kentucky law, KRS 503.055, A person is presumed to have held a reasonable fear of imminent peril of death or great bodily harm to himself or herself or another when using defensive force that is intended or likely to cause death or great bodily harm to another if: (a) The person against whom the defensive force was used was in the process of unlawfully and forcibly entering or had unlawfully and forcibly entered a dwelling, residence, or occupied vehicle, or if that person had removed or was attempting to remove another against that person’s will from the dwelling, residence, or occupied vehicle.

There are other provisions and exceptions to this law, commonly known as stand your ground law. For example if the other person is a lawful resident, the exception does not apply (see Oscar Pistorius). The protection also does not apply if the victim is a police officer, if the shooter provokes or if the shooter is the initial aggressor.

Historically no felons were permitted to own or possess a firearm, with more severe penalties for handguns. With some changes to the law, many felonies are now eligible for expungement. Once expunged, the felony is removed from your record and you may then own or possess firearms.

If you must use a firearm or lethal force in self defense, or you have otherwise been charged with a crime involving a firearm, you should immediately hire an attorney. For consultation in Cincinnati or Kentucky, call Michael Bouldin at 859-581-6453 (581-MIKE) and leave a confidential message. Email mike@bouldinlawfirm.com.