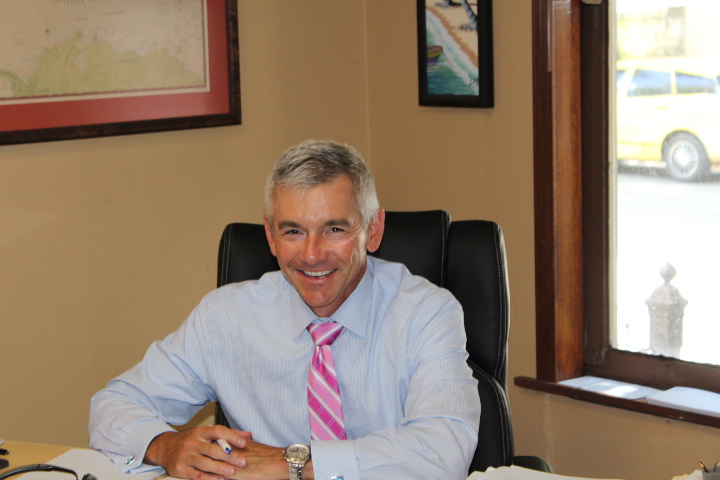 I recently tried a case in felony court where 3 police officers had testified that the defendant made an admission to the charges. They defendant was charged with 2 counts of burglary and one count of felony tampering with evidence.

Despite the fact that the defendant did not testify at trial the jury still returned a verdict of not guilty after presentation of all evidence. The key to the acquittal was effective cross examination of the police officers.

If you have been charged with a serious crime you need an experienced attorney. For consultation call Michael Bouldin at 859-581-6453 or email mike@bouldinlawfirm.com.